Your browser is out-of-date!

Update your browser to view this website correctly. Outdated Browser 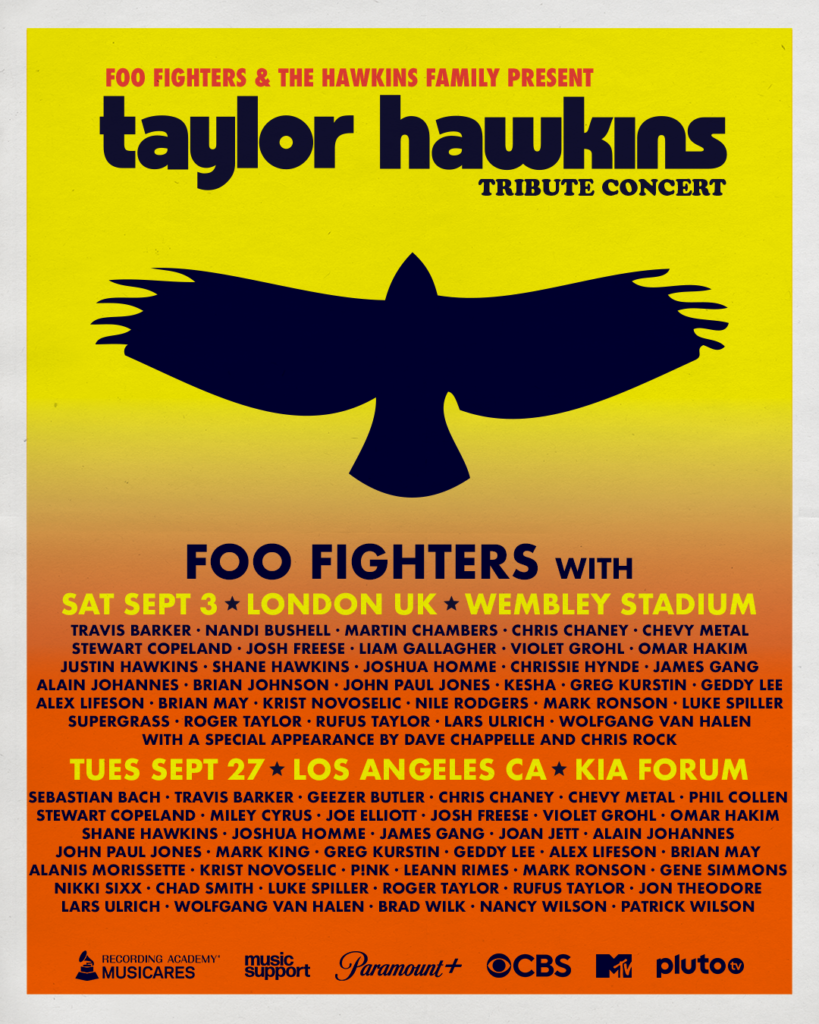 Foo Fighters together with the Hawkins family have teamed up with Paramount to take their all-star celebration of the memory and music of a rock legend worldwide: Paramount will present the September 3rd Taylor Hawkins Tribute Concert live to the world from Wembley Stadium in its entirety.

Directed by Joel Gallen and Produced by Emer Patten at EP-PIC Films & Creative, the full Wembley Stadium show will be available to stream live and on demand across Paramount’s streaming and digital platforms, including:

●  On-demand access globally via Paramount+ on Saturday, September 3rd and on Pluto TV and MTV TV VOD starting the week of September 5th.

Special editions of the concert will air in prime time across Paramount’s broadcast and cable channels globally:

●  MTV will also air the one-hour special across its channels around the world starting on Sunday, September 4th, followed by an extended two-hour special that will air globally in September.

*Paramount+ Premium subscribers will have access to the simulcast stream via the live feed of their local CBS affiliate on the service.

About Music Support
Music Support is a registered UK charity that helps those who work in music and live events affected by mental ill-health and/or addiction. Our team has been personally impacted by these issues and seen friends, colleagues and heroes lose their careers, families and even their lives. Our core services include a confidential Helpline, managed by industry peers with lived experience, training in Mental Health First Aid and Addiction and Recovery Awareness to empower individuals to look after the wellbeing of their colleagues (and themselves), and ‘Safe Hubs’ backstage at festivals, providing a space for artists and crew to take time out and speak to Mental Health First Aid trained staff. For further information visit MusicSupport.org. You are not alone.

About MusiCares:
MusiCares helps the humans behind the music, because music gives so much to the world. Offering preventive, emergency, and recovery programs, MusiCares is a safety net supporting the health and welfare of the music community encompassing three key areas:

Founded by the Recording Academy in 1989 as a U.S. based, independent 501(c)(3) charity, MusiCares safeguards the well-being of all music people through direct financial programs, networks of support resources and tailored crisis relief efforts. For more information please visit MusiCares.org 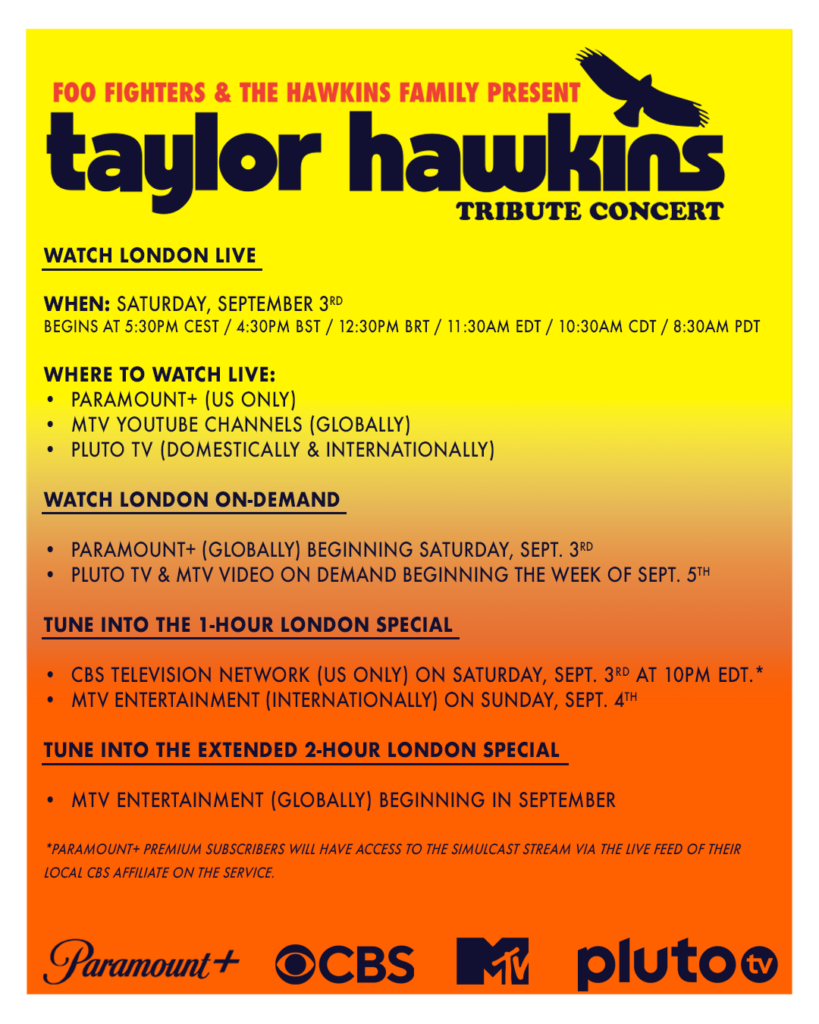